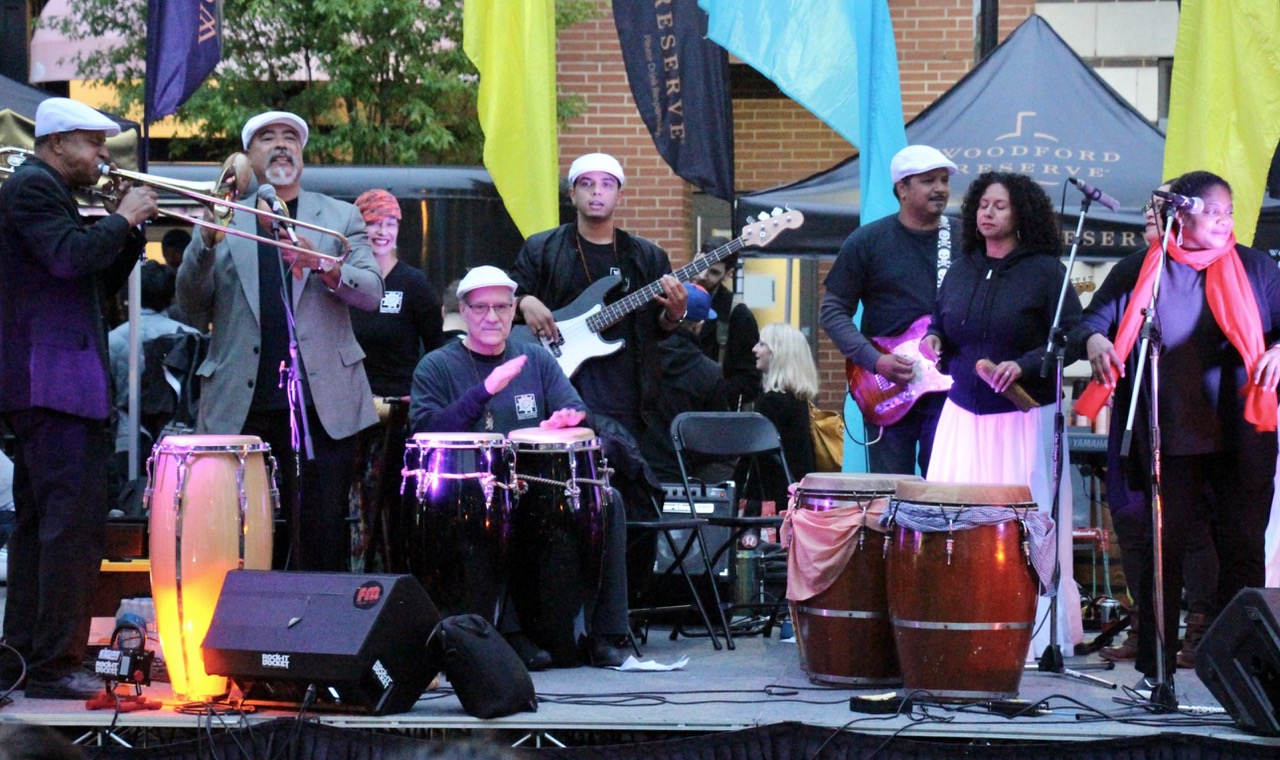 Through its Arts and Culture Trust Fund, the City of Jersey City will soon distribute almost a million dollars.

Very little of that money will go to local bands.

Or local rap crews. Or singer-songwriters, or emo or punk outfits, or reggaetoneros or bachateros, any of the hundreds upon hundreds of practitioners of popular music who live, work, and, under vexed circumstances and extreme scarcity of opportunity, play in Jersey City.

This isn’t how it’s supposed to be.  The Arts and Culture Trust Fund was sold to us as a boon for all Jersey City creators.  We consented to this tax — and the Fund is indeed a tax — because we believed the money raised would be distributed equitably and fairly.  We didn’t think that an entire segment of the arts community would be left out.

We should have known better. The million-dollar snub by the Arts and Culture Trust Fund is only the latest indignity that rockers and rappers have had to suffer in this town.  Ask your neighborhood strummer, and she will tell you: It is brutally difficult to be a popular musician in Jersey City.  Places to practice, and perform, and congregate, have always been tough to find.  Over the decades, musicians have faced open hostility from politicians, neighborhood associations, and police.  Shows have been shut down. Clubs have found it impossible to operate, or they’ve been regulated out of existence or demolished to make room for more development.  Other cities preserve and commemorate their live music venues; in Jersey City, our most famous annual event acknowledges in its name the destruction of one of those spaces.  If there’s a single group of artists in this town who desperately need practical help, popular musicians are that group.

The list of awardees is not quite a worst-case scenario. Goatchella and Groove on Grove, two enterprises that provide stages for local pop, rock, and hip-hop musicians, received grant money — although not nearly as much as comparably established arts institutions working in other fields. The deejays of the Chilltown Collective were awarded a program grant. Riverview Jazz, the organization behind the invaluable Jersey City Jazz Festival, received as much money as any organization in town: $25,000.

But the local working band — the basic building block of any independent music scene — was shut out of the grantees list.  By contrast, other types of music organizations were given enthusiastic nods. Con Vivo, the fine classical ensemble, received a program grant of $17,500. The Statuary, a lovely outdoor jazz space in the Heights, will be getting in excess of $13,000. More than $8,000 will go to Cantandes in Cordibus, a choral group headquartered in a beautiful Bergen-Lafayette church. These projects deserve recognition and acclaim. But when a group of Gregorian chanters gets more money from our Arts and Culture Trust than Goatchella and Groove on Grove put together, that’s a good indication that something is misaligned.

It is no excuse for the City to say that bands and rap crews did not apply for the grants. The administrators of the Trust Fund were obligated to educate artists — all artists — about funding opportunities. If it became apparent to them that the money was about to be unevenly and irrationally disbursed, somebody in authority needed to recognize that and slam on the brakes. There was no reason the grantmaking process had to be as speedy as it was: the City’s haste gave an enormous head start to arts institutions accustomed to writing applications, and put popular musicians, who tend to have no such experience, at a major disadvantage. That disparity is reflected in the roster of grantees, which is led by the largest organizations in town: Art House Productions, Nimbus Dance Works, and the Jersey City Theater Company all received maximum funding. These are worthy recipients. They do wonderful work. But the work is not the problem.

Punk rockers, rappers, and singer-songwriters are often inclined toward anti-establishment views. They may not want anything to do with government money. That’s understandable, and even commendable. The trouble is that the existence of the Arts and Culture Trust Fund puts a firm and decisive finger on the scale — and that affects everybody. Even at the incremental level, tax policy is incredibly powerful.  Subsidizing anything means there’ll be more of it; taxing anything means you’ll get less of it. Popular musicians are being taxed in order to subsidize larger arts organizations that do not, in general, even know that those musicians exist. That’s great for those big organizations, but it’s going to have a chilling effect on a local music scene that doesn’t need any more splashes of ice water.

For a long time, it’s been apparent that political leaders (and their allies in the arts establishment) do not view popular musicians as legitimate artists. The Arts and Culture Trust Fund is just the latest instantiation of a prejudice that dates back at least as far as the Schundler Administration. Nevertheless, I notice that the members of the public, who are shouldering this tax, don’t agree with this assessment. Whenever and wherever the City has allowed popular music to happen, the crowds have gathered, and they’ve been enthusiastic.

To be bothered by our allocation of public money, you do not have to believe, as I do, that popular music is the best thing that human beings do. All you need is a sense of basic fairness. Fortunately, our course is correctable. The City of Jersey City must place people involved in the independent music scene on the boards that decide who gets grants. A pattern of neglect and hostility toward popular music must end. Authorities behind the Fund must appreciate the centrality of popular music to public culture and act accordingly. Above all, everybody involved in the Fund must do a better job of reaching out to musicians. Because musicians are not hard to find. They’re pretty loud. I think it’s about time they got a little louder.

Photo courtesy of Groove on Grove, Dancing Tony and HDSID 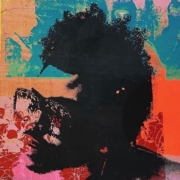 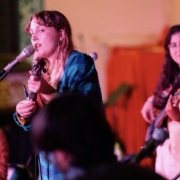 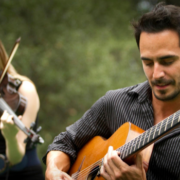