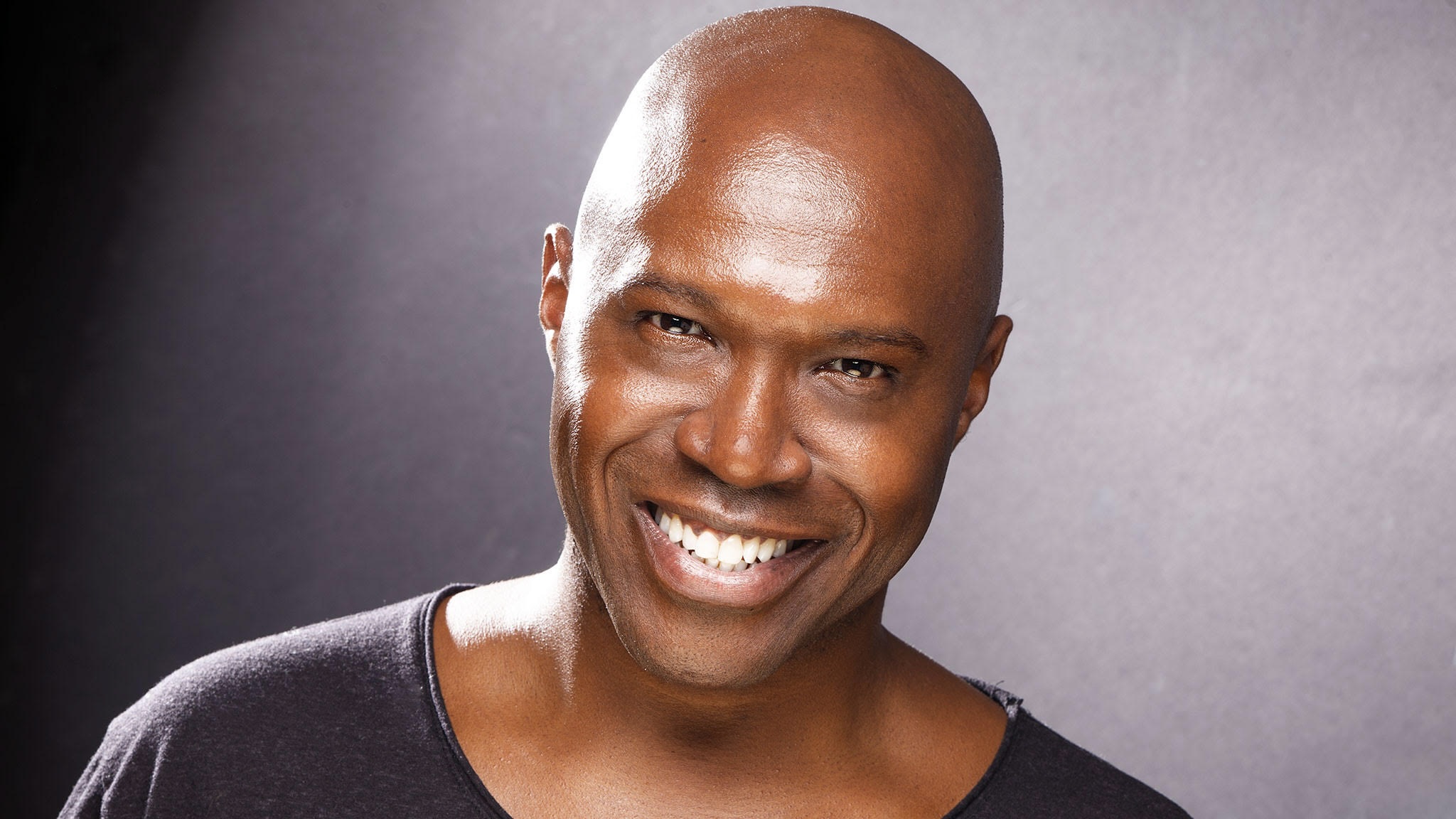 James Jackson, Jr, a Jersey City-based actor, musician, and cabaret artist, has to continually pinch himself. The Broadway show he is in — the all-queer, all-Black “A Strange Loop” — received a Pulitzer Prize in 2020 and has garnered 11 Tony nominations in for tomorrow’s 75th Tony Awards. “Is this real?” he wonders.

“Not a single day goes by that I’m not grateful for making history at the Lyceum Theater,” Jackson, says.

“A Strange Loop” follows the travails of a queer Black writer writing a musical about … a queer Black writer. The main character, Usher, is at the center of the “loop” this plot creates, navigating the New York City theater and dating scenes while in constant dialogue with his inner thoughts and memories and the voices of his judgmental parents.

These thoughts are personified by six actors, each of who represents an aspect of the writer’s mental landscape.

Jackson portrays “Thought 2,” Usher’s self-loathing. At times he also expresses the inner musings of the character’s mother, father, or doctor, which range from homophobic to opportunistic, an acting challenge he calls “a lovely game.”

Michael R. Jackson (no relation) created A Strange Loop with friends and colleagues, including James Jackson, without any expectation such honors would come. In fact, they hardly believed what was unfolding even as they created and performed it.

“We were all like, “Is this even gonna work? What the hell are we doing? Even, I think, throughout the course of the show, while performing that very first performance, we were asking, “Is this really happening?’ And then watching people erupt — and this was just off-Broadway — we thought, Oh, okay, I think we just did something,” said the actor.

They were right. James Jackson won an Obie Award in 2020 for his performance in the off-Broadway production. Once it got to Broadway in April 2022 (after being shuttered for many months due to Covid), the production received rave reviews once more.

The musical marks the first time a gay Black man is the main character in a Broadway show. What’s more, every cast member is Black and queer, a decision James Jackson said “made everything clearer storytelling-wise.”

The actors say they feel uniquely at home in the production, a result of the way each one was asked to bring their own thoughts and emotions to their roles.

“Actors are always asked to play another character or disappear into the role,” James Jackson said. “But this was a group of people who were always asking, ‘What would James think or feel about this?’ I think those questions being asked of all of us and for so long made the story more effective. People say that we really do read like a family on stage.” 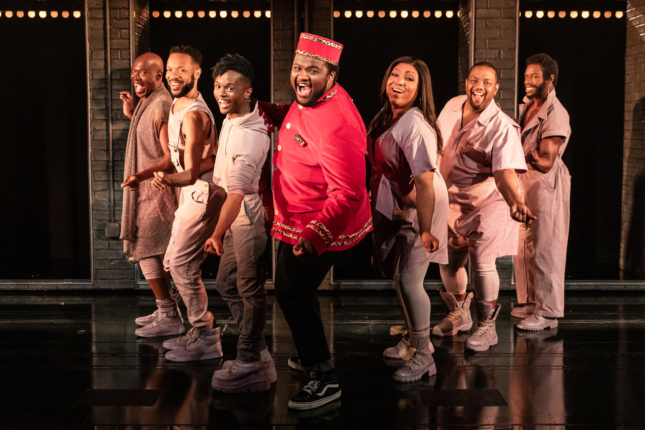 James Jackson thinks of his own late mother, a piano-prodigy-turned-scientist, who watched his theater career develop with a reaction not unlike Usher’s mother: “My baby’s going to New York to be an actor and is going to be around who knows what.”

“I have always been performing the show for her in a way. She’s with me each show, for sure,” he said.

Such frames of mind are plentiful in a work Michael R. Jackson has said is “self-referential but not autobiographical.”

While “A Strange Loop” resonates with queer Black audiences, James Jackson believes the storyline will be meaningful to everyone. It’s billed as a “Big Black and Queer-Ass American Broadway Show,” but the story is told in such a way that every human being can find things to relate to, he said.

James Jackson enjoys watching this relationship with the audience develop. To the cast, he said, the viewers are actually “Thought 7.”

For example, in the pop ballad “Inner White Girl,” the audience at first expects a humorous tone and mockery of white girls, according to James Jackson. But the song becomes wistful as Usher (played by Jaquel Spivey) sings about the pedestal he has placed white women on and the audience’s energy shifts.

Most nights, the after-show vibe is emotional.

After the performance on Mother’s Day, James Jackson spoke with a young Black man who attended the show with his 90-year-old grandmother. “It sparked these amazing conversations, brought up so many things,” the actor said.

“I get outside after the show, and I’m crying because it’s such a beautiful thing. I just want the world to see it, and I can’t believe that the world is receiving it,” he added.

Tickets to “A Strange Loop” are available at Telecharge; more information is available at strangeloopmusical.com.

A Million-Dollar Snub: Pop Musicians Are Artists, Too