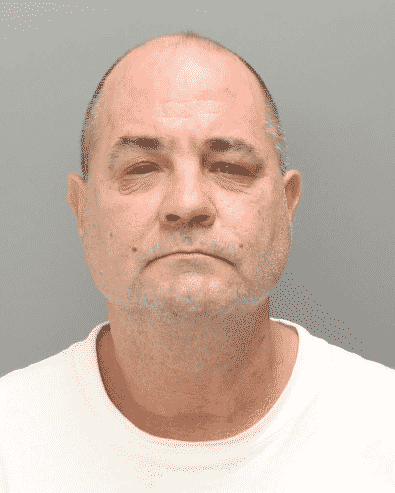 The Hudson County Prosecutor’s Office Homicide Unit has charged a 55-year-old Jersey City man in the stabbing death of an unidentified adult male who was found dead in the area of Cambridge Avenue in Jersey City just after 10:00 p.m. last night.

According to the HCPO, members of the Jersey City Police Department responded to the area of 151 Cambridge Avenue just after 10:00 p.m. There they found a lifeless adult male victim – who at this time remains unidentified – with a stab wound(s) to neck. The victim was transported to the Jersey City Medical Center where he was pronounced dead.

The cause and manner of death are pending the findings of the Regional Medical Examiner.

The killing was the second for the day. Twenty-six year old Raquan Bass was gunned down in the vicinity of Grant Avenue and Martin Luther King Drive. The back-to-back killings put Jersey City on track to log a near-record number of homicides this year.