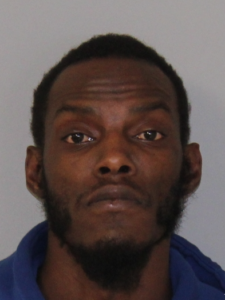 Authorities have arrested a 38 year-old man for sexually assaulting a 13 year-old girl.

According to the Hudson County Prosecutor’s Office, Percell Mallard of Jersey City was arrested this morning without incident and charged with assaulting the girl, who he knew as a friend of the family.

The assaults allegedly began in October 2020 in a Jersey City residence. The HCPO Special Victims Unit was first notified of the assaults by the Jersey City Police Department on November 18.

Mallard was charged with Sexual Assault and Endangering the Welfare of a Child.

After his arrest, Mallard was transported to the Hudson County Correctional Facility in Kearny pending his first appearance.