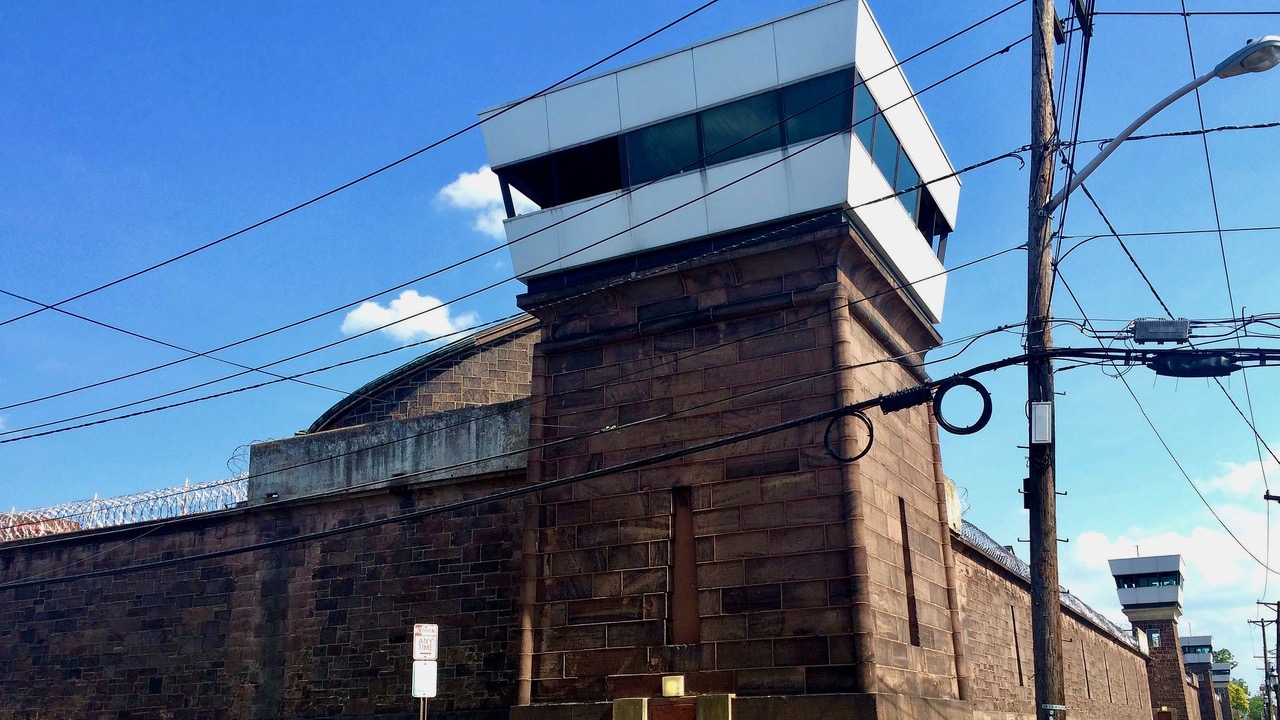 A 28-year-old Stevens Institute alumnus has been sentenced in the 2020 stabbing death of his roommate.

Just after 12:30 p.m. on August 8, 2020, Jersey City Police were called to an apartment on New York Avenue near Hutton Street on a report of a suspicious condition. There, officers found a lifeless man – later identified as Yuting Ge, 23, of Jersey City. Ge was pronounced dead at the scene.

The medical examiner determined that Ge died from multiple stab wounds and ruled the death a homicide.

At the time of his death, Ge was a student at Stevens Institute of Technology in Hoboken.

Cheng, an alumnus of Stevens Institute of Technology Graduate School, was arrested without incident at a hotel in Weehawken on August 10, 2020.

On May 11, 2022, Cheng, who lived in Jersey City, pleaded guilty to one count of Aggravated Manslaughter. His sentence is subject to the No Early Release Act. The State was represented in this case by Hudson County Assistant Prosecutor Adam Salzer.

“The State hopes the conclusion of these proceedings provides comfort to the victim’s family as they continue to cope with the loss of a promising young man who had his entire life ahead of him,” said Salzer.

Hummus Meets Art: A Gallery Partners with a Turkish Restaurant
Scroll to top