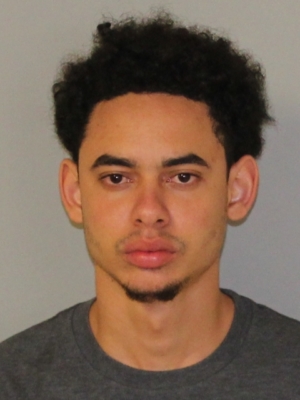 Authorities have arrested a 21-year-old Jersey City man and charged him in several sexual assaults.

According to information provided by Hudson County Prosecutor Esther Suarez, Amaury Deleon Cabrera met the victim, a 15-year-old girl, while working in a local corner store near the victim’s home.

Deleon Cabrera has been charged with two counts of second-degree Sexual Assault, Endangering the Welfare of a Child and Criminal Sexual Contact.

The assaults took place in Berry Lane Park in the Bergen-Lafayette neighborhood where the victim lives.