The Hudson County Prosecutor’s Office Homicide Unit and the Jersey City Police Department are investigating the death of a 17-year-old Jersey City boy who was fatally shot Sunday night on Martin Luther King Drive between Woodlawn and Fulton Avenues in Jersey City.

On Sunday, March 21, 2021, just after 5:30 p.m., members of the Jersey City Police Department responded to a report of shots fired in the area of 116 Martin Luther King Drive in Jersey City. Responding officers found a 17-year-old male victim – later identified as Zaimier Bell – who had sustained gunshot wound(s) to the upper body and was transported to the Jersey City Medical Center where he was pronounced dead.

The cause and manner of death are pending the findings of the Regional Medical Examiner’s Office.

The Hudson County Prosecutor’s Office Homicide Unit and the Jersey City Police Department are actively investigating this case. No arrests have been made at this time. Anyone with information is asked to contact the Office of the Hudson County Prosecutor at 201-915-1345 or to leave an anonymous tip at:http://www.hudsoncountyprosecutorsofficenj.org/homicide-tip/. All information will be kept confidential. 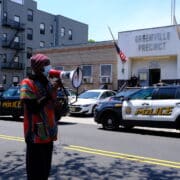 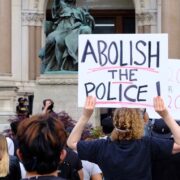 What does “Defunding” the Police Mean? 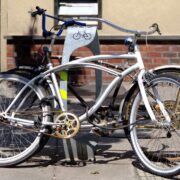 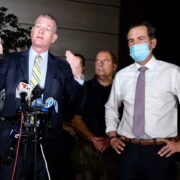 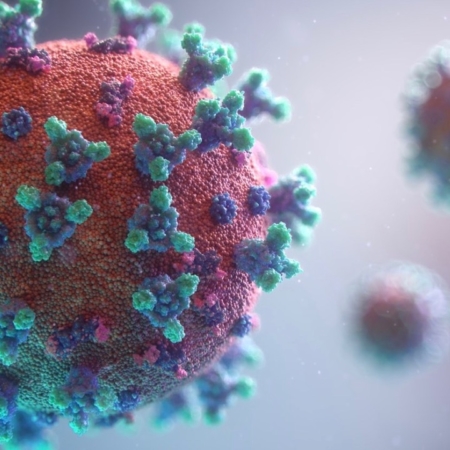