A 54-year-old Jersey City man has been charged kidnapping and sexually assaulting a 14-year-old boy.

According to The Hudson County Prosecutor’s Office the defendant, Robert Harper, met the teen at Berry Lane Park on Wednesday. Harper 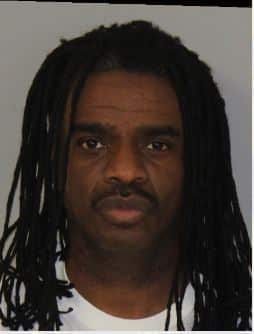 allegedly invited the teen to his house, barricaded the doors and proceeded to sexually assault him. The teen immediately ran to the police to report the incident.

Yesterday, Harper was arrested at his residence on Union Street.

A detention hearing for Harper is tentatively scheduled for Wednesday, March 31, 2021.